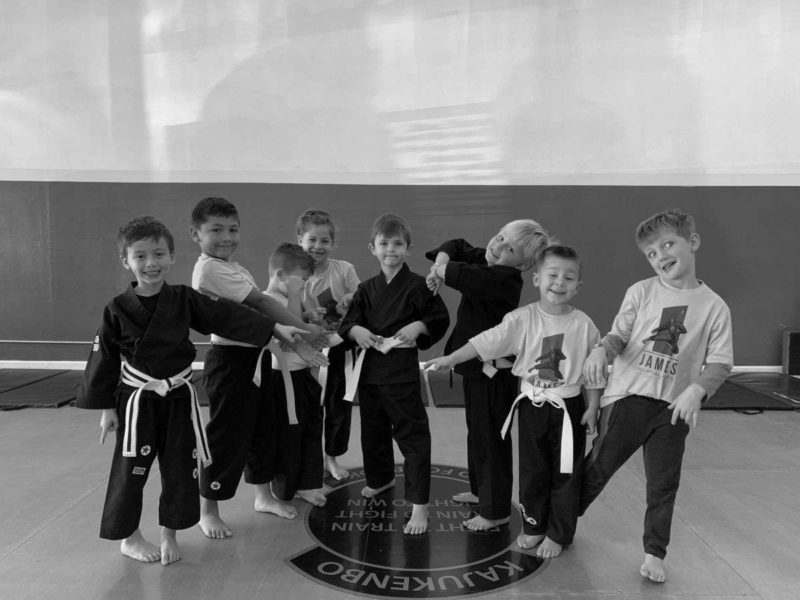 Living in a fast-paced society leaves many marks on institutions. Recent studies have shown that many elementary schools are diagnosing children with hyperactivity disorders, as terms like ADHD, ADD, and hyperactivity, in general, are also common in practically every learning institution.

So, is there a way to stop hyperactive children from ruining themselves and the kids around them, creating a disastrous atmosphere?

Martial Arts As A Sport That Can ‘Cure’ Hyperactivity

Many experts have agreed that a form of sport can act as the best way to deal with hyperactive children. karate for kids, on the other side – is one of the very few sports that can help a child suffering from hyperactivity to learn many new things and become a new person, as weird as it may sound.

In a nutshell, martial arts training makes children focus their attention, learn discipline, respect authority, and, ultimately, realize that any misbehavior comes with consequences. Martial arts instructors are known for their utmost guidance and ability to control children who are overactive – by channeling their excess energy in a positive direction.

Many parents have been seeing positive changes in the hyperactivity of their children when signing them up for a martial arts class. Bringing everything from respect to confidence and self-control to their lives, the discipline of martial arts can teach them how authorities should be viewed and how to interact with them, as well as their fellow students.

Martial Arts Training For Children – Teaching Them ‘The Right’ Discipline

Martial arts training for children is the most natural solution for hyperactivity in kids and is definitely the best option that leaves you with no side effects, unlike many other therapies. ADD or ADHD is also a disorder that can be treated with martial arts – building a character that knows how to respect himself and others around him, and how to control his actions.

San Diego Martial arts are a great way to deal with hyperactivity, but definitely not a magical way in which every child transforms their behavior. After all, there are many different characteristics and aspects to your children’s behavior, which is why the process requires work both during the classes and also at home.

In the end, karate classes for kids are not a replacement for diagnoses of any kind, but they are definitely something that every parent with a hyperactive child should consider and discuss with a health professional.