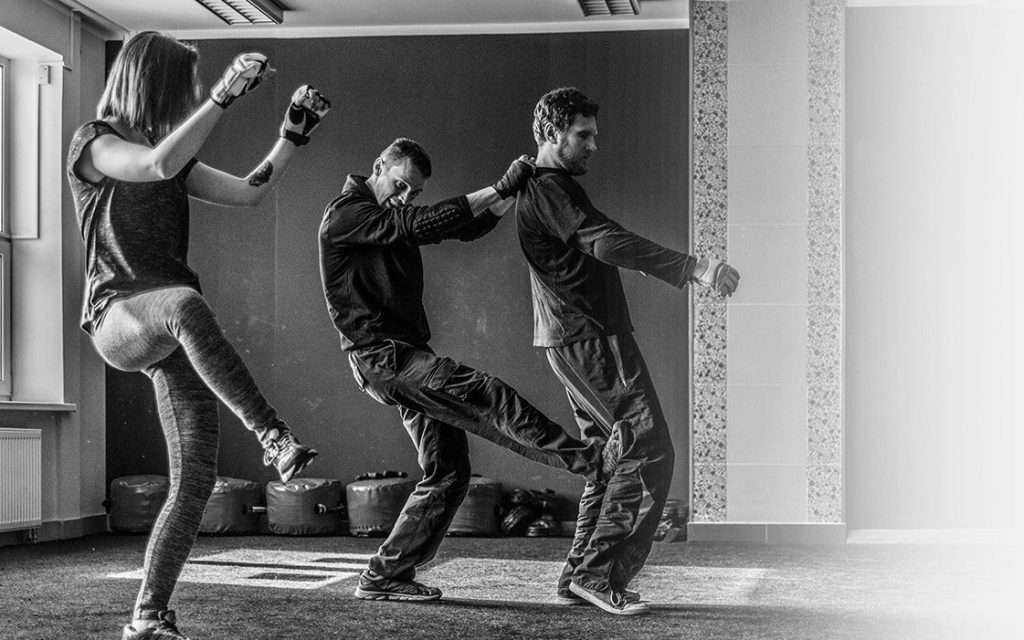 Martial arts classes in San Diego are not all about punching and kicking harder… Due to the stress one puts on their system during each training session at the dojo, nutrition plays a big part in your martial arts training.

Often, adults and parents think of martial arts as only for self-defense. However, if one were to step back and analyze the exercises used during martial arts classes, one would quickly realize that karate was one of the first cross-fit programs.  The exercises used as a warm-up at the James Martial Arts Academy are explosive plyometric movements (e.g.; jump kicks, low horse stances with kicks).

As a certified personal trainer, I am able to provide our students with nutrition plans and suggestions. When students want to improve their diets, I stress to them to replace meals with plant-based ones.  I tell them not to go kamikaze, but to start off by replacing one meal and then move to two meals.   This article by Dr. Michael Greger reinforces that a plant-based diet is healthier for adults and children.

Although high-quality treatment studies examining diet’s impact on depression are scarce, there was a successful two-week trial discussed earlier and, even better, a twenty-two-week study. Overweight or diabetic employees of a major insurance corporation received either weekly group instruction on a whole-food, plant-based diet or no diet instruction for five and one-half months.