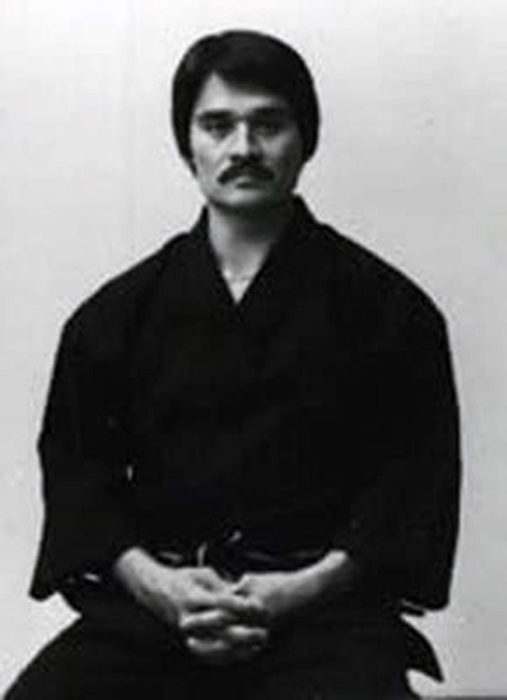 Kosho means “old pine tree.” Shorei implies a school of encouragement. A traditional Ryu is a school of thought for an art form. A Japanese Buddhist priest meditated under an old pine tree around 1235 AD and received enlightenment, as he discovered universal laws and natural principles of our existence and the resolution of conflict.

Kempo means Fist Law. This is the Kosho Shorei Ryu form of martial arts, but it is more. The predecessors of Kempo are Chuan Fa, in China, and before that Vajra Mukti in India.

Kempo’s philosophy is to study and understand man’s relationship with nature. Kempo is the study of the natural law of humanity. Kempo does not just deal with the physical arts; it also deals with the spiritual side of oneself, and humanity’s understanding of itself.

Traditionally, Kempo students have studied much more than just martial arts. They also study philosophical classics, including the I Ching, the Book of Changes.

They study the five elements and the In and Yo (Yin and Yang in Chinese). They understand the principle of balance, and how one can, through understanding balance, exist harmoniously with the whole of humankind.

Within their realm, in their reality, they learn how to adjust their reality, behavior, or physical presence within others’ perception of reality. Primarily, they study themselves. Body, mind, and spirit. This microcosm leads to the understanding of all things.

Kosho is a way of life and an understanding of the process of life. Understanding the process of a fight is the key. Techniques used in a fight are only a small part of that process. What happens before that point is of primary importance.

The study and practice of this study and training have been used successfully throughout history by Kosho Ryu warrior-monks and other practitioners. In the late 1500s, Shaka-In, the temple grounds on which the now-famous old pine tree still stands, was attacked by 5000 samurais.

Using Kosho Shorei Ryu Kempo, the 400 monks living and training there engaged in combat against the onslaught, successfully protecting some of the most important artifacts and property of the temple grounds, including a famous old pine tree itself.

The martial prowess of the Kosho Shorei monks was well-known among the Japanese at the time and was feared by many Daimyo as well as their swordsmen. It is the practice of this philosophy of study which gave the monks their edge. This philosophy was adopted by many of Japan’s greatest and most famous swordsmen, including Musashi Miyamoto.

The success of Kosho Ryu today is apparent in the large numbers of students and teachers gravitating to these studies. Many teachers with decades of experience are re-examining their training based on the uniqueness and startling pertinence of what they see in a Kosho Ryu seminar.

Many of these teachers and students have said that the combat-effectiveness of Kosho-Ryu merely is at a higher level than what they had seen previously. Kosho-Ryu concepts had often never even been considered by many in their previous training.

Although some have taught that Kempo was improved in Hawaii to accommodate the large American street brawler, this is absurd. Principles of training capable of preparing 400 monks to wage battle against 5000 samurais need not be improved to be appropriate for a bar fight! Those who felt they improved Kempo did not understand what they were taught in the first place.

The philosophical teachings, which were largely ignored by many of Mitose Sensei’s early students with the notable exception of the late Thomas Young, play a significant role in the manifestation of the combative physical arts of Kosho Ryu. Without them, a True understanding of Kempo is not possible. Kempo is not a martial art. It is much more.