Martial Arts: The Number One Way to Combat Bullying? 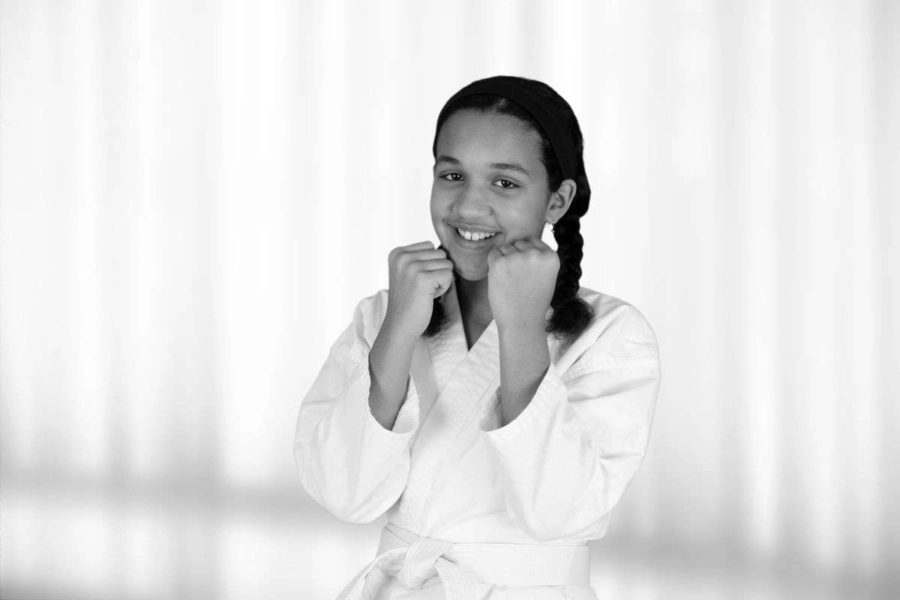 Are they bullying other kids? Are they being bullied? There is something you can do to help get them on track to be successful in school and to avoid the bully trap, even when you’re not around: Enroll them in a martial arts class in San Diego.

One of the biggest misconceptions about enrolling children and teenagers in martial arts is that the kids become aggressive and, therefore, a likely to bully. The fact is, however, that martial arts do just the opposite. Bullies often have a sense of superiority over others and their environments and lack impulse control. Oftentimes, bullies don’t know how to manage their anger, so they take it out on people they deem weaker than themselves. Many times, bullies are, or have been, bullied at some point in their lives. Martial arts help solve these problems.

Our kids’ martial arts classes in San Diego can also help kids who are being bullied. Bullies thrive on attacking (physically or emotionally) people that they see as weak. Kids who are bullied often have (generally as a result of the bullying) low confidence levels, inability to concentrate on schoolwork, lack of focus, and high-stress levels, which make them look even weaker. Martial arts help solve these problems too.

The many benefits of martial arts for children are a great way to combat bullying, but as you read on, you’ll see that the benefits extend way past bullying and will help your children succeed in other areas of their lives as well:

Training martial arts is not a mindless activity. It requires complete concentration and focuses at all times during training. The best part about this needed concentration, however, is that it carries over into all parts of your children’s lives. You’ll notice (and your children’s teachers will probably also notice) that they will be able to focus more on their school work and they might even have more successful grades.

Martial arts will help your children get in tune with their minds and bodies. This will help kids better understand themselves, their actions, and their options. They know that they don’t need to lose their temper to handle stressful situations, and they’ll also know that they have the ability to physically defend themselves if needed. All of this knowledge will increase their confidence and overall demeanor, making them appear (and be) stronger individuals and less likely to be victims of bullies. It will also help prevent them from bullying others because they will be more aware of themselves and those around them.

You probably already know that physical exercise is a great stress reliever for you. Do you also know that it works for your children? Any type of exercise, such as jogging or playing sports, can relieve the physical stress that your children feel from daily life, and it may be more than you expect. Training in martial arts goes one step further. It will also help your children relieve their emotional stress because martial arts require them to concentrate on their training, not dwell on their problems.