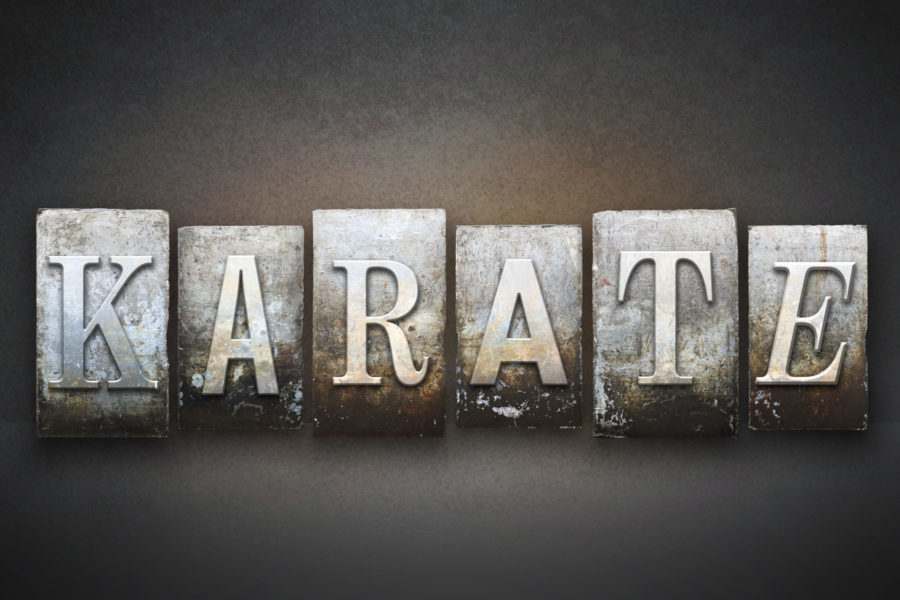 Throughout the world of martial arts, the style known as Kenpo is one of the best. Kenpo has been around for many years, originating from Japan.

What many don’t realize, is that Kenpo is an older form of Karate. To be more specific, Kenpo mainly uses the forbidden techniques of sports karate and kickboxing to create a devastating means of self-defense.

The most well-known aspect of Kenpo is speed. If you’ve ever seen it in action by someone who has been studying for many years, the hand speed of the stylist is simply amazing. Those that have been practicing for many years, including black belts, can execute techniques with blinding speed. Often, a Kenpo stylist can land many strikes before you can even get the chance to counter or block.

The hand speed in Kenpo comes from something known as “speed striking.” Although Kenpo uses weapons and weapons training, it is more of unarmed martial art that teaches students how to defend themselves in any situation. This style isn’t about just going around and hurting people, though, as stylists learn a lot regarding self-control and only react when they are given no other option.

The speed of striking in Kenpo takes many years to master. Students of the art will practice forms daily, which helps with the speed. By practicing a specific movement repeatedly, students will get faster and faster. They will practice with other students, the instructors, and equipment such as punching bags. Over time, students will get amazingly quick and be able to execute strikes with incredible speed and precision.

Shadowboxing is also essential to developing speed with Kenpo. As a result of shadow boxing, students will learn physical resistance and improve their fitness levels.

The main exercise where speed striking will come into play is sparring. The more time a student spends sparring, the faster he will develop in the art of speed striking.

Throughout the years, Kenpo has proved to be a martial art with very fast strikes. It is one of the fastest striking martial arts, although it teaches students self-control and how to avoid confrontations. Kenpo is taught worldwide, making it an excellent martial art for children as well. From adults to children, the martial art known as Kenpo can teach self-defense, harmony, self-control, self-confidence – and how students can help others in the world live better.

The most well-known aspect of Kenpo is speed. The hand speed in Kenpo comes from something known as “speed striking”. Kenpo uses weapons and weapons training, and it is more of unarmed martial art that teaches students how to defend themselves in any situation. The speed striking in Kenpo takes many years to master. Shadowboxing is also essential to developing speed with Kenpo.