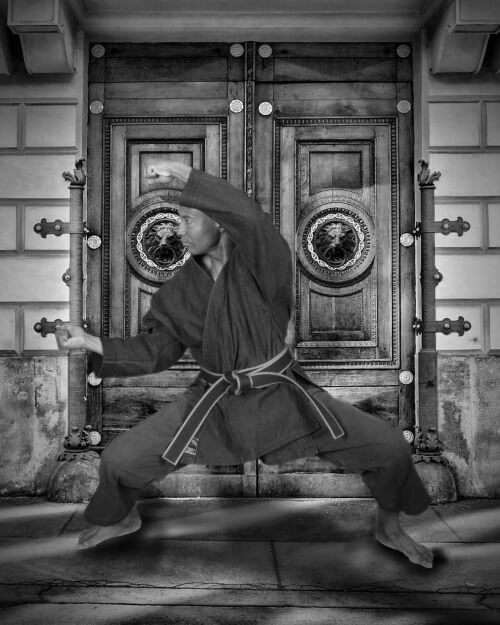 The History of Japanese Martial Arts

The historical origins of Japanese martial arts can be found in the warrior traditions of the samurai and the caste system that limited the use of weapons by other members of society. Initially, the samurai were expected to be proficient in numerous weapons, along with unarmed combat, and to achieve the highest possible proficiency in battle skills.

Ordinarily, the advancement of combative methods is intertwined with the advancement of tools utilized to perform those methods. In a rapidly altering world, those tools are continuously changing and needed, and he plans to employ them to be continually reinvented. The history of Japan is unique in its relative seclusion. Compared to the remainder of the world, the Japanese tools of war developed gradually.

Many people believe that this gave the warrior class the chance to study their weapons in greater depth than other cultures. Nonetheless, the teaching and training of these martial arts did evolve. For instance, in the early Middle Ages, the bow and the spear were stressed. However, during the Tokugawa period, fewer big-scale battles occurred, and the sword ended up being one of the most prestigious weapons. Another pattern that was established throughout Japanese history was that of increasing martial specialization as society became more stratified gradually.

The martial arts established in or coming from Japan are extraordinarily diverse, with considerable distinctions in training tools, approaches, and viewpoints across numerous schools and designs. That said, Japanese martial arts might typically be divided into koryū and gendai budō based on whether they existed before or after the Meiji Restoration, respectively.

Since Gendai budō and koryū frequently share the very same historical origin, one will find various types of martial arts (such as jujutsu, kenjutsu, or naginatajutsu) on both sides of the divide.