3 MOVES KOSHO-RYU ASSIST YOU ESCAPE FROM AN ENEMY 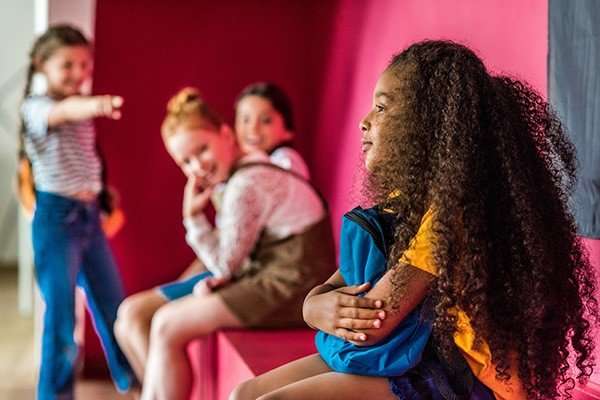 Kosho-Ryu is one of the most effective martial arts systems around for street defense. Because it combines highly effective striking with jiu-jitsu, in fact, you will find this to be very helpful in close-quarters combat.

If you’re confronted by an attacker, you can utilize these three moves to control your attacker and escape to safety.

If you are walking and an attacker unexpectedly grabs you from behind, the first thing you will need to do is squat down, widen your base, and try to make yourself as heavy as possible. This makes it harder to lift you.

If you are unable to do this, simply hook your foot around the beyond your attacher’s leg then squat, pick a side and step out so you can see one of his legs in between yours.

Now step around behind your attacker then and fall to the ground. The leg placed behind him/her will make him/her fall down and it works even if he is heavier than you.

If you are scared of landing on your butt, don’t worry since you will land on your attacker, who will act as your cushion. This is going to hurt the attacker more than you. Now get up and run away.

Now if your attacker comes directly at you, get your hands up and cover your face and place your head against his chest while simultaneously, performing a leg check or a strong kick to his/her leg.

This might not stop his/her punches and the only way to do that is to sweep your hands out to block his biceps, now…hook your hands over his triceps muscles and use your forearms to control his arms.

With your forehead still on his chest, push forward, and you will be able to develop isometric tension.

The next thing to do is work around his back with one arm and quickly move to that side. Your other arm will remain in the same position with your thigh close to his leg so he won’t be able to turn around or even knee you in the groin.

After holding that individual for some time, push him/her out and escape to safety.

If you are pushed to the ground and he/she is still coming directly at you, thrust your knees into his chest. If he is too heavy to push away, prepare to take those punches and secure your face.

If he/she tries to flee, put your back on the floor and put your legs around his hips. Because the attacker cannot get away, he will probably lunge forward and attempt to choke you.

Due to, your feet still coiled around his legs, attempting to pick him up, flipping him over, and running.

These three Kosho-Ryu martial arts moves are easy to learn. Although it does not cause any damage to your assailant, it gives you adequate time to run and get assistance.